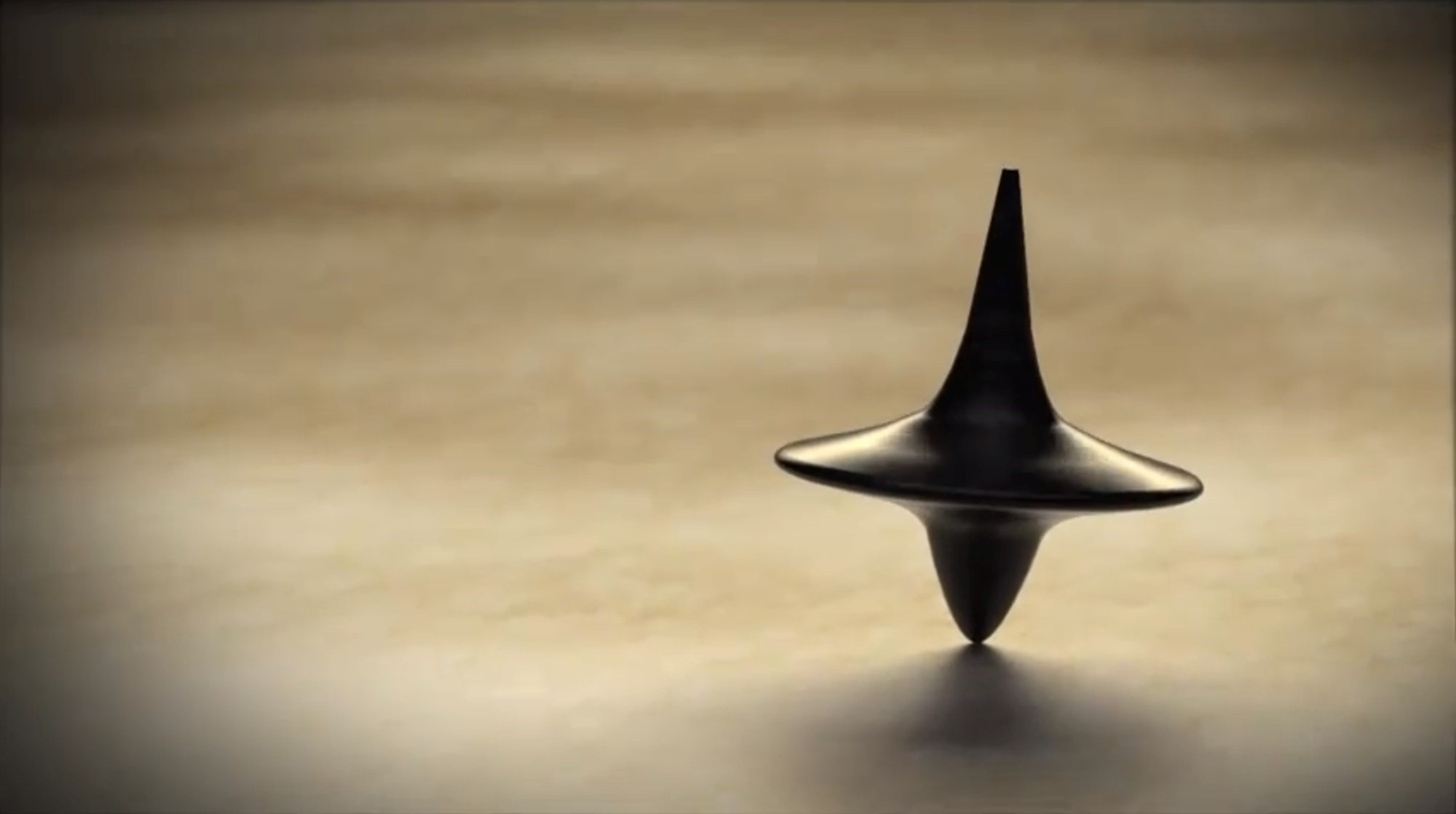 How to craft perpetua mobilia

Product Design Mechanics #1: How the orchestration of Interleaved Activity Cycles can help to defy the laws of physics.

There is no sound, just pure silence. It’s a silence your mind can’t bear, for it is completely unnatural; a complete, perfect silence. Your gaze rests on that small device that keeps spinning, on and on. It’s a spinning top, a tiny little thing, appearing to be stuck in an endless loop. There is a brief moment when you notice the spinning top is about to falter. And then the moment passes on. It keeps moving.

And your gaze still rests on the spinning top. Wondering if it will ever stop. Because it’s more than just a mere spinning top. And then the movie stops and you will never know …

The concept of eternity

The concept of a perpetuum mobile, of a device that keeps moving forever and thus defies the laws of physics, has been captivating human imagination for centuries. It has never been found. And probably will never be found.

That said, there is a PDM (see my post on Product Design Mechanics, or PDMs, in short) that bears traits similar to those of a perpetuum mobile. It’s a model I have not found a name for when scanning the depths of the Web. So I’m giving it a name myself.

I call this PDM Interleaved Activity Cycles. It’s a PDM you can see in particular in social products. When put to use, it creates a motion that appears to go on forever, by means of humans activating and reactivating each other on and on.

Before looking at the abstract mechanics behind, let’s go by an example.

The perpetuum mobile of Farmville

The first instance of Interleaved Activity Cycles (that I came to witness) is quite some time ago. It was in those heydays of social games on Facebook, around 2009 to 2011. Back then, Zynga games was a big name. Real big. And their success was grounded on the success of one game: Farmville.

You look at the game, you look at the task, and you ask yourself: how could such a banal game ever get so big? It’s gameplay, technological finish, complexity, and immersion seems lightyears away from, e.g., World of Warcraft. It’s core loop is fairly simple. And still, Farmville, “became the fastest-growing game in history at the time, putting Zynga into the undisputed lead role as the biggest social game company on Facebook” (see this VentureBeat post).

It literally got viral, you could see it in adoption and usage figures which were truly exponential … an indication that the term viral is not a mere buzzword here, but plain reality.

The circle of (a player’s) life

In every game a player passes through a lifecycle where (s)he first gets activated to play the game (see figure), i.e., by a friend telling her or him of the game, seeing an ad and being curious about it, etc. Then, when active, she or he keeps playing the game.

Some stick to the game longer, some not so long. At some point, players lose the game out of sight, for whatever reason. Because it doesn’t captivate them long enough, because they have got other stuff do, and so on. So they become inactive and need to be reactivated, be it by an internal or an external trigger.

This is the lifecycle of a single player, which illustrates the complete cycle for games you play on your own. Now, when you are in a social game, then the reactivation phase, which is initiated by an internal or external trigger, can happen by means of other players.

This is the pivotal point. This is where we can turn the whole story into a perpetuum mobile.

So, active players help to reactivate the halted activity cylce of inactive ones. And when these reactivating players should become inactive themselves, they can be reactivated by now-active ones.

The whole model reminds me a lot of Newton’s Cradle, a device that has been a popular decoration of living rooms in particular during the good old 80’s: an actively swinging ball at one end of the chain hits the chain of other inactive ones, becomes inactive itself while activating the ball at the other end of the chain. And on and on.

Certainly, the entire constellation of Interleaved Activity Cycles only becomes a (near) perpetuum mobile when the game itself is immersive and when the reactivation moment is …

Zynga is not the only company that has managed to get a perpetuum mobile through Interleaved Activity Cycles going. LinkedIn also has: it has introduced a feature called Skills & Endorsements, and it’s even more than an activity driver, it’s also a Double Whopper:

Skills & Endorsements allows to confirm skills for LinkedIn members. Lucy can confirm that Dan is an expert in Online Marketing, Strategy Consulting, etc.

Whenever a user (obviously an active user) endorses another (potentially inactive) user for some skill (an interaction that is in most cases initiated by LinkedIn), that other endorsed user receives an email that tells her/him that (s)he has been endorsed by that very user.

And of course, in most cases (s)he will click through the email and be tied back into the LinkedIn world … where not only the endorsement awaits, but many other pastimes.

The reactivating moment is perfectly designed:

Next to the Interleaved Activity Cycles quality of LinkedIn’s feature, helping to drive activity (note that activity is a known Achilles heel of professional social networks), it also helps to crowd-source a huge load of valuable data points that can help to target users in much better ways … knowing their interests and skills.

Certainly, there are more digital products, games, etc. out there that are putting the Interleaved Activity Cycles PDM to use.

Thew big question is how you can use it in the design of your product. If you can, then lucky you. Your product will keep spinning forever.