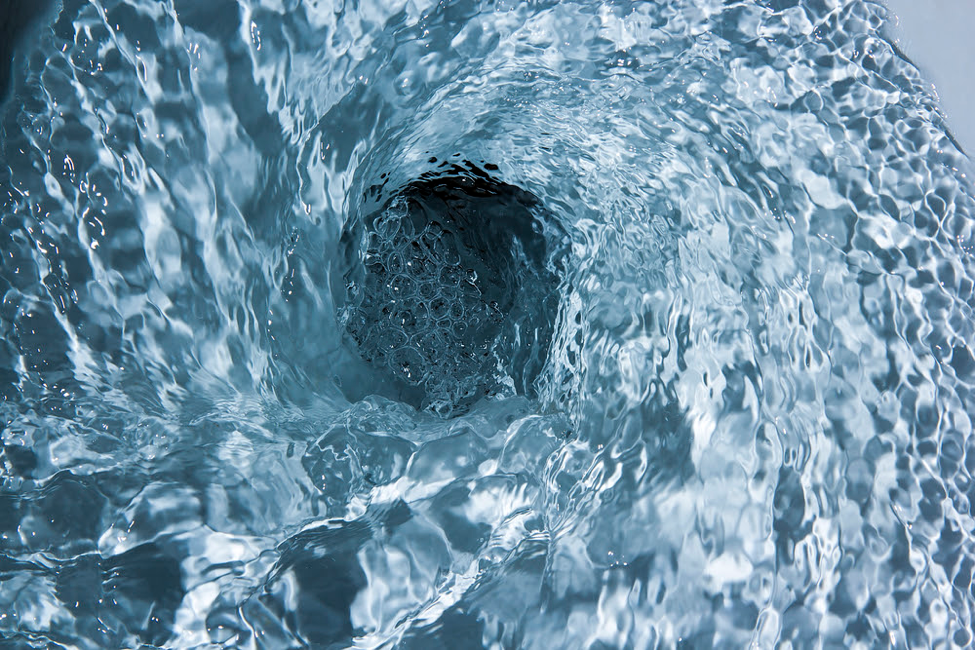 B2C markets being flushed down the toilet

B2C in digital businesses today is no fun at all. And it keeps getting more and more difficult.

Very generally speaking, being in B2C means you need customers. Loads of them. So customer acquisition costs (CAC) are crucial to you. With two exceptions:

Problem is, most companies do not satisfy these two cases. Not even one of them. A particularly pitiable example are e-commerce companies: They face very low margins and customers are not loyal at all because retailers just offer stuff that you get anywhere else, too. So why be loyal? No reason to be.

But why is being in B2C business such an unpleasant thing today? Because customer access in digital space is essentially controlled by forces that do not obey the rules of sound markets anymore. Because Adam Smith’s “invisible hand” has gotten a little irritated here, shooting for some of the actors’ gargles rather than ensuring economical balance and well-being.

Customer access in the digital space is essentially a duopoly:

Fred Wilson, the guy who once coined the now-famous term “Freemium” (and, by the way, happens to be one of the most prestigious VC partners, working at Union Square Ventures) said in 2017 about ad tech: “Google and Facebook have won. Everyone else has lost”. This is quite a blunt analysis … without any prosaic ornament, without bells and whistles, and, lastly, without any mercy. But it is completely right, striking both in its simplicity and fatality.

Want numbers? Here are some fresh figures: According to a new (12/2017) report from Pivotal’s Brian Wieser Google and Facebook account for 73% of all digital advertising in the United States, up from 63% in Q2 2015.  Wieser also estimates that they control 83% of all digital advertising growth. Hell, this is a goddamn duopoly, as clear as it can be.

Is anyone going to do anything about it? Let’s look at the US, where those two companies (and you might easily add a third player to this closed shop of customer access giants, which is Amazon) come from. America did some bold moves in anti-trust regulation: The breakup of AT&T is probably one of the most outstanding examples for anti-trust’s apocalyptic horsemen busily at work (speaking from AT&T’s perspective). However, all this lies now more than 40 years in the past, starting in 1974. And the golden decades of anti-trust law enforcement in the US have definitely been the 60s and 70s.

There’s another systemic reason why it’s not very likely that we’ll see Facebook and Google be torn apart: While European anti-trust law focuses on market domination (of course, struggling with the difficulty of defining “market”, which always leaves plenty of room for argumentation), American anti-trust law is much more concerned with the consumer per se: Only when the market’s structure (with one or more dominating players) is detrimental for the consumer then anti-trust action is considered. Now, the perfidious aspect about Facebook & Google is that they are by no means detrimental for the consumer. Not directly at least. All or most of their services are free of charge. Consumers pay with their data and with the fact that they help these two players turn the market grid in their favor.

Why? Because network externalities are at work here: The more users use these services, the better they get. In turn, these products’ outstanding quality of service attracts more users. And advertisers go where the users are and where they start their journeys. Less is not more, more is more.

So there’s not much to expect from American anti-trust law. Let’s turn our timid gaze to Europe, seeking solace and relief in this bold fortress of stubborn market regulation (which Silicon Valley hates by the way) and old-school approaches to data protection and privacy. Europe will certainly protect its markets and companies. Newspapers are full with litigation matters brought forward against these digital Goliaths straight from hell (aka Silicon Valley). EU Competition Commissioner Margrethe Vestager is a dauntless companion, a true apocalyptic horseman (sorry, horsewoman) who has hit Google real hard. Remember, Google had to pay a 2.7bn USD fine for its unruly behavior with Google Shopping, which threatened to kill the entire market of price comparison websites (well, wait a minute … would it have been so bad at all, would we really miss them?).

I still guess that the Google guys were laughing their asses off when they heard this result. 2.7bn USD is approximately the net income of Google/Alphabet of one single month. Compared to their revenue, the fine is even more dwarfed: It’s the revenue that Google makes in about 10 days. Ten days. A deep cut? Not really.

So Europe appears rather helpless, too. Not much to expect from this end. This is particularly upsetting as America knows to protect its domestic markets and consumers in a much more uncompromising way: Take Deutsche Bank, which had to pay a 7.2bn USD fine in 2016 for its dealings in mortgage-backed securities. This sum is not only three times the sum of what Google had to pay (though the two cases can of course not be matched easily). It’s also a gigantically bigger share of Deutsche Bank’s P&L: With a turnover of roughly 30bn EUR in 2016, the fine amounts to almost 70 days of earning revenues.

As mentioned before, thanks to network externalities at work, expect the market share of Google and Facebook in digital advertising (and thus control of access to customers) to further increase.

For Europe (and Germany, too) this is particularly bad news: We are good at producing and manufacturing stuff. High quality stuff, of course. This is where we take our pride. Now the tides are turning and we see that …

This is like practicing soccer all your life and getting really good at it …. and then being told that the game being played at the major competition is basketball. I am really scared for the European economy.

Problem is, most of the European players have not even realized they are standing on a basketball court and not a soccer field.