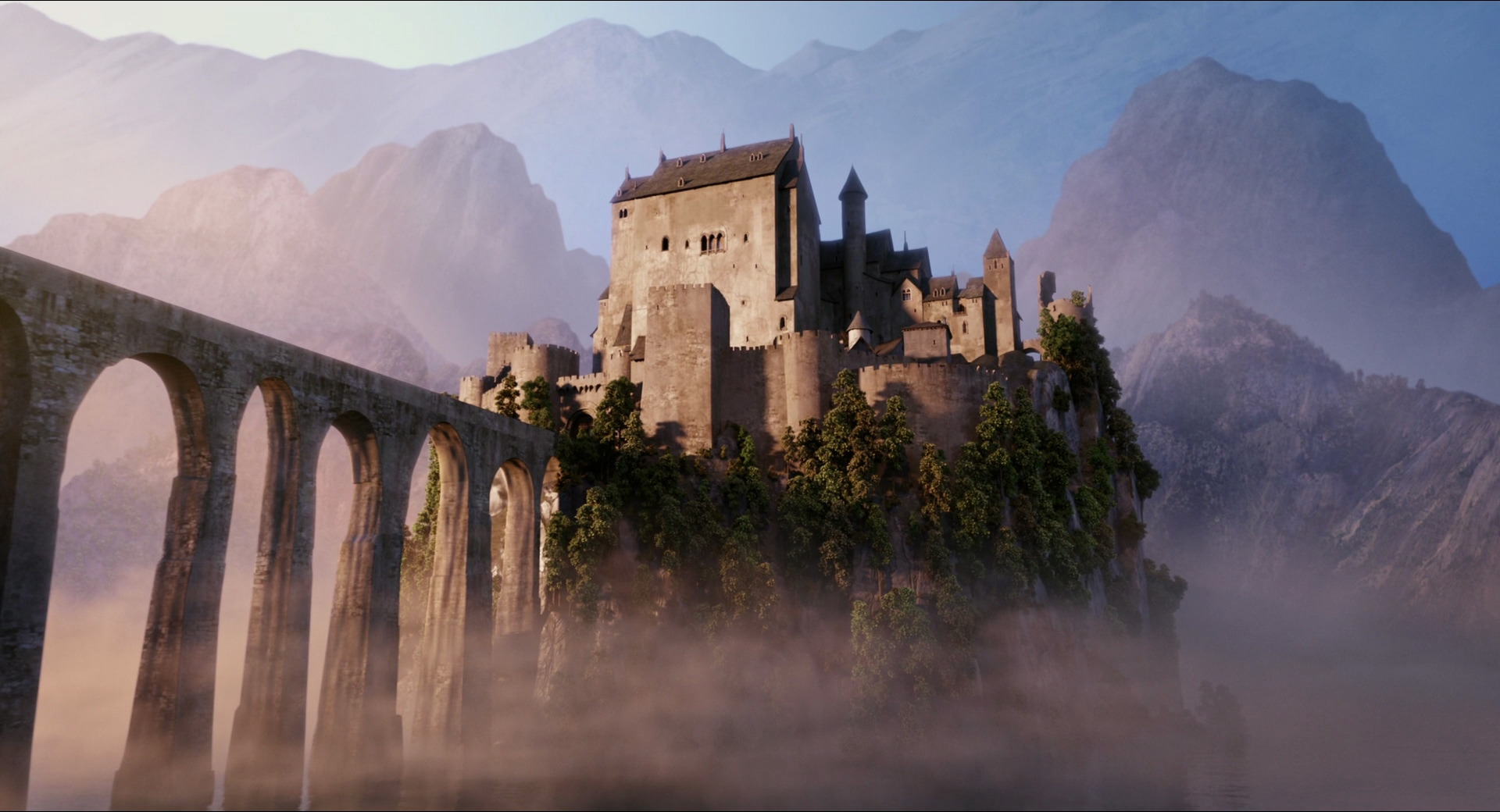 Why the app economy and user centricity are hardly best friends.

One of the things that really bug me me is the “user first” song that virtually every (Valley-based) company merrily sings. And few really live up to. LinkedIn tells me in bold meaningful statements and videos that they always think user first. It’s the only thing they care for. So they say.

Then, dear LinkedIn, how can it be that you try to viciously trick me into sending invitations for the LinkedIn network to my entire address book? It really did happen, quite a while ago, and I only noticed when people I had not had contact with for ages contacted me … which was quite embarassing in some cases. Certainly not user first.

However, my current all-time favourite of customer non-centricity (hmm, makes a good acronym, CNC) is the inability to unify all my messaging services in one locus: Maybe I’m just not millenial enough and too much generation X, but in most cases I just hate the fact that I’m receiving millions of messages across a plethora of channels:

My number one message channel is good ol’ email (see, I’m generation X and grew up in a world where Snapchat’s founder was not even born while I had a satchel on my back). And anyone who says that “email is dead” should get a real job and see how he could ever do without. Or do you want to manage your business conversations, contract discussions,  and document exchange via WhatsApp or SnapChat? Even Slack can’t replace it. But maybe a little Blockchain might help (mind the irony of my words).

Then there is a multitude of messengers that occupy real estate on my iPhone: All-purpose ones like WhatsApp, Facebook Messenger, as well as special-purpose ones, like LinkedIn Messenger, HipChat, and XING Messenger.

I’m not counting Twitter and the likes, as 1:1 messaging is only a side aspect rather than core to the use of these app per se.

So, in other words, when I want to be fully up to date with respect to people intending to engage in a 1:1 conversation with me, I have to check more than 5 different apps!

Sometimes it’s convenient to have conversations spread across different apps, each app catering to different uses and audiences I engage in conversations with (e.g., WhatsApp for private communication, email for business talk). However, some apps are largely indiscernible in terms of use cases they serve, like WhatsApp vs. Facebook Messenger. Here, it’s just a nuisance that my private messages are spread across two apps, with some of my friends preferring to contact me via WhatsApp, others via Facebook Messenger.

And sometimes, I daresay oftentimes, I do want to see all communication in one spot. Access just one app and be up to date on what’s up.

Alas, it’s cozy daydreaming and when I hit the sobering ground of reality, I know that it’s not going to happen. It’s impossible (not technically, though). Even though it would be truly user-centric.

It’s not going to happen as we live in an attention economy: The more undivided attention an app/website/application can draw to it, the more it can turn this attention into money, e.g., via ads (mostly called “native advertising” today, which is still advertising; but sounds better). If there was something like a unified messaging app that connects to WhatsApp, Facebook Messenger, etc., then this unified messaging app would draw all user attention to it. WhatsApp, Facebook Messenger would be left empty-handed. No ads. No money.

Strangely, in the past the world was a lot more open. Think of all the web-based freemailers, like hotmail, yahoo, GMX, and the likes. Virtually all of them offered POP3/IMAP access to the freemailer accounts. Which means you could install an email client on your computer/notebook (such as Mozilla Thunderbird) and redirect your favourite freemailer’s inbox to that client. From as many freemailers as you liked. No need to log on to the freemailers’ web interface and see ads (among other things). Bad for the freemailers you might say, but they still did it.

And the opening up of silos appeared to be a trend in the past that was pushed even further with the advent of the Web 2.0, somewhere around 2004-2008. Communication became multi-directional (not just unidirectional from the service to the user) and APIs became en vogue, which would allow to connect different services and assemble them to new ones, leaving it all to the user’s imagination what could be possible.

Was this the golden age of user centricity? I would not go that far; but while today the song of “user first” echoes from every corner and every wall, the gap between song and reality has widened tremendouly versus the good old times (which have, of course, always been better; a truth that always been so).

It looks I’m not the only one making these observations: Yesterday I listened to a podcast by Online Marketing Rockstars (good stuff, but in German only; definitely recommended if you are able to speak and understand this wonderful language of poets), featuring Albert Wenger, Partner at Union Square Ventures (check this out for the entire podcase).

The sound argument he puts forward is basically another generalization of my “messenger annoyance” story:

Albert argues that the app economy is a closed shop, with no possibility of the user to break up the apps’ thickly fortified egg shells. This is in contrast to how systems were designed in the past, which were based on layered architectures, where each layer would connect to its lower pendant by means of APIs (or other means of interfacing, e.g., protocols). See the well-known ISO/OSI layer model – the blueprint for TCP/IP – and the way the Internet plus the World Wide Web was built.

No layer needs to know and understand the inner clockworks of the layers underneath, whose services it consumes at will. Compare this to my POP3/IMAP story, where the email client consumes the email fetching service provided via the POP3/IMAP protocol implemented by the freemailer.

Not so with the apps. They do not have any API to connect to. The graphical user interface they offer is the only interface you as consumer can use to access its services. No choice for the user to connect the service they offer (e.g., messaging) to the interface of his choice (e.g., a unified messaging app).

User centricity? Not quite. More of an app centricity.