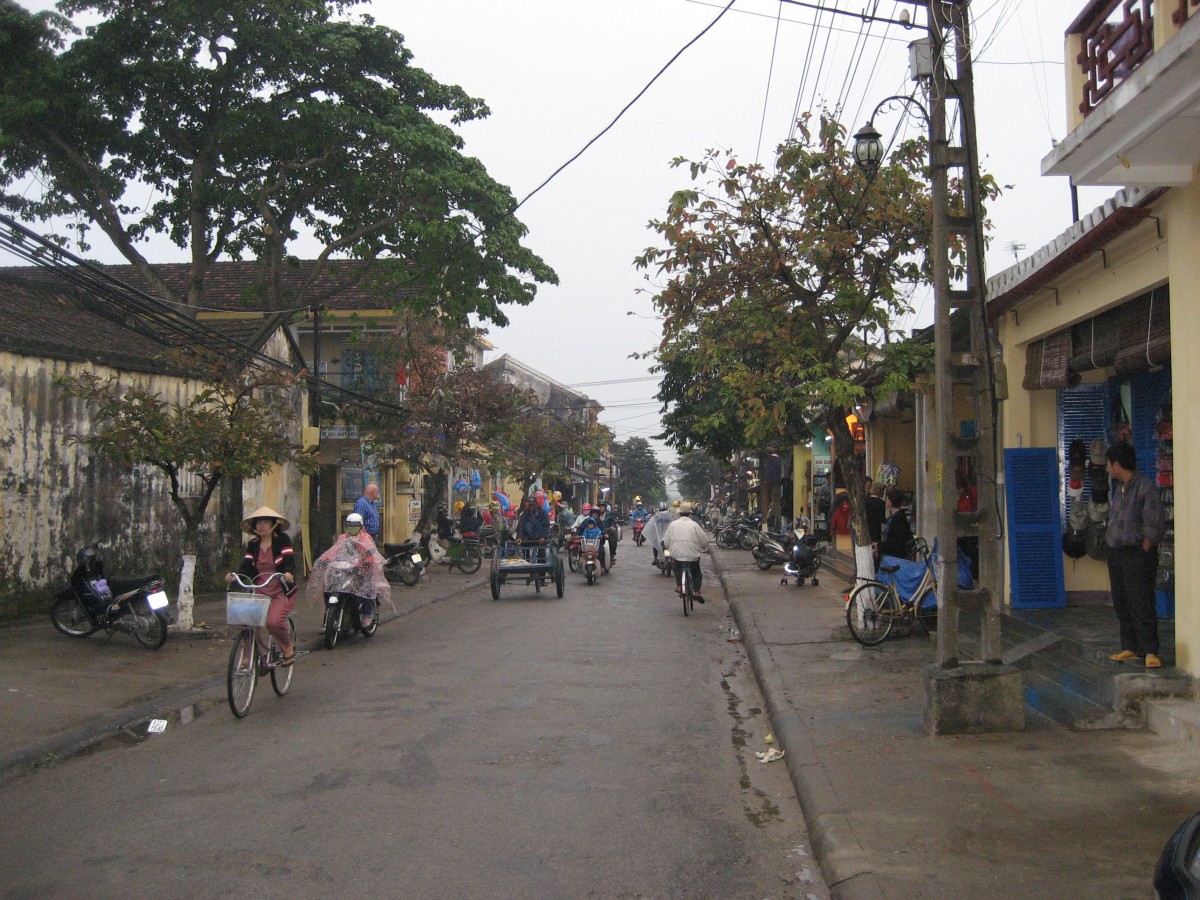 The death of Lonely Planet’s testimonials

My wife and me used to backpack a lot (that was before we got a kid one year ago). And no matter which country we traveled to, be it Cambodia, Vietnam, Brazil, India, Taiwan, Myanmar, South Africa, etc., Lonely Planet was always an integral part of the experience.

For sure it was our ever-faithful travel companion (and still is, even though it’s not perfect; but no other is either), with heaps of information covering virtually all areas you could think of, from history, national psyche, to bars and accommodation.

But Lonely Planet was not only stowed away in our backpacks, we had it all around us: No hotel, bar, restaurant, or shop that was mentioned in the Lonely Planet guidebook would miss out on the opportunity to boldly exclaim “recommended by Lonely Planet” on whatever storefront there was. Even if it was just the glimpse of a mention, not even a positive one. I remember Lonely Planet mentioning that in Hoi An, “[…] there is a huge number of tailors, each appearing to be as good as the other. Phuoc An being one of the more popular ones”. Which led to the respective tailor boasting its recommendation by Lonely Planet virtually everywhere.

However, some five to ten years ago, things have started to change. And now I happen to see these merry testimonials only occassionally. They have not just vanished, but have been replaced by other testimonials, those of TripAdvisor & Co. Which are not endorsements by outright travel professional like the Lonely Planet’s staff writers, but just reviews from plain amateur travelers like you and me.

With one notable difference: Many of them.

If you think how Lonely Planet “recommendations” are generated, this replacement of “professional curation” by “curation by the masses” makes sense. The former is just too fragile and unstable. Think of the scandals that came up, where LP guide book authors were found to have written a guidebook without ever having been to the country itself.

But even without these scandals: What’s an LP recommendation worth? An author has limited resources for writing such a guidebook. Now suppose he enters a bar, finds out it’s crap and leaves. What’s his gain? Nothing. The respective section in the guidebook is entitled “recommendations”, so the bar visit would have been in vain. Effectively, I believe that every bar visit by an author made it into the recommendation section, so as to not waste resources. Of course, there are varying levels of euphoria, so you might not hail the shitty bar you’ve been to as “the most glorious place you have ever been to”.

Still, it shows how untrustworthy these recommendations truly are. In information retrieval lingo, you could say that neither precision nor recall are satisfying. And that’s what I’d been feeling throughout my LP experiences as well. But there was no better alternative.

Now there is, because even though each of those amateur travelers that post reviews on, say, TripAdvisor, is just that, an amateur, the sheer number sheds a different light on the story. While it’s easy to fake the review of just one person, it’s much harder to fake that of a plethora of people. The more the better.

So, the one thing that remains is my good old travel companion in my backpack, the LP guidebook. Until this one will be written in a collaborative fashion, too.